Introducing our 2019-2020 Board of Directors Chair, David Winn 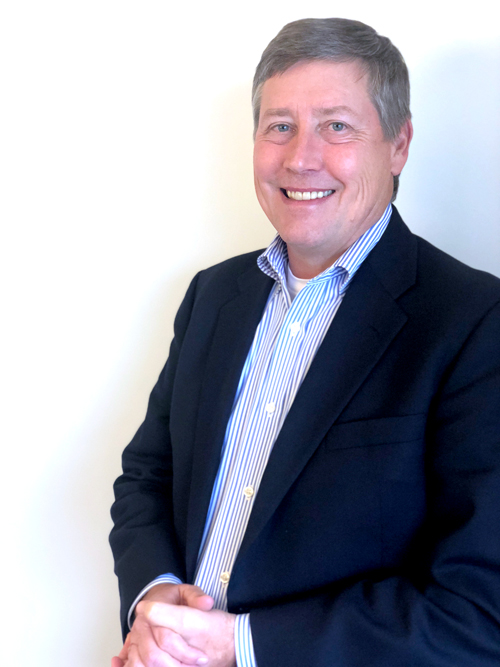 Growing up in a small town, David Winn learned the value of community engagement. His upbringing instilled in him a close connection to community. When he began looking for ways to engage and give of his time, he looked for organizations that really meant something to him and would keep him coming back. “I thought about Child Advocates because my sister served as a foster parent in Kansas in the 80s before there was a CASA program. Then, when CASA was formed there she joined and she has been an advocate ever since. Hearing her stories, I thought I came from a tough background, but nothing compares. You see how she’s had an impact,” said David.

David had previously served on the board for other children’s organizations but became involved with Child Advocates nearly eight years ago. Six of those years have been spent as a member of our board of directors. David has served on several committees, and chaired a few of them as well. As the chair of our strategy committee, David helped develop a stakeholder survey to bring clarity to the organization and set us up for years to come. The survey helped Child Advocates really identify areas where we could grow, as well as affirm the many things we were already doing effectively. “It gave everyone a renewed focus and commitment,” David recalls.
Currently, David is also a member of the board for Texas CASA and helps give input as a liaison for our local Houston program. “I think Texas CASA realized the benefits of having someone from the local programs. Obviously, Texas CASA does not serve children, but it serves a critical role in getting the resources to the 72 organizations in the state that do serve children ... it also benefits Child Advocates and it’s important to have their perspective,” David said.

In 2019, David will take on the role of our board chair, and is excited to help Child Advocates continue to grow and be successful. “Nothing has changed with what we’re trying to do, we’re just trying to do it better. Not just more, but better ... I’d say as board chair, it’s making sure that the board is united in how we can better enable the organization to meet the needs that are out there,” said David.
When he’s not working as a CPA and partner for Grant Thornton LLP, David enjoys golfing and keeping up with college sports. His two sons are both in college at rival schools, so he enjoys following their football teams. 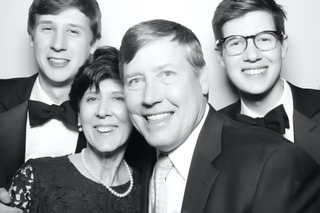 When asked about his favorite moments with Child Advocates, he mentions wrapping presents and building bikes for Santa’s Wish List. He appreciates that among the statistics and the stories, he is able to make an impact that is tangible.

Child Advocates is grateful to have the dedication and heart that David brings to the table, and we are looking forward to seeing the impact he will make over the next two years.

News
Latest Post
Honoring Our 2022 JAG Award Recipient!
Honoring our 2022 Rookie of the Year
A Whimsical Afternoon at the Westin Galleria Raising Money for Child Advocates
return to the blog
ON INSTAGRAM @CHILD ADVOCATES
REQUEST A COURT APPOINTED ADVOCATE
You may put in a request of a court appointed advocate for any child/children currently in the temporary managing conservatorship of Harris County DFPS.