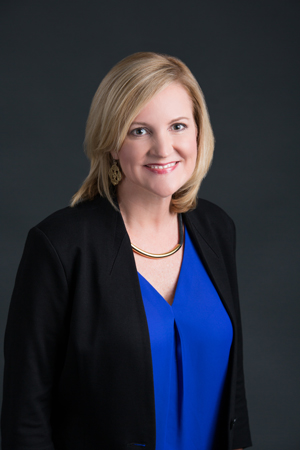 Thirteen years ago, while working for one of our board members, Shelley Washburn began giving back to Child Advocates. As an automotive marketing expert, she coordinated with Toyota dealers around Houston and created a fundraiser where one dollar would be donated for every oil change that was sold in a month. A few months later, she and her husband Scott attended a luncheon to present a check with their donation.

That afternoon, Scott and Shelley heard from an advocate about her casework, and they were hooked. Scott immediately signed up for Advocacy University to become an advocate, and Shelley began helping Child Advocates through events and fundraising. When her career eventually shifted and allowed her more time to devote to the mission, she joined the marketing committee and advisory board, which ultimately led her to join the board.

Shelley joined the board three years ago and has committed her time to the Marketing Committee. By introducing new supporters and contributors, she has helped grow the committee, expanding Child Advocates’ impact. This year, she hopes to continue bringing new people into the mix and help support further efforts to make the organization more visible in the Houston community.

When she’s not cheering on her husband as an advocate or leading her company as the President of GSM, Shelley loves to travel. This year she has already visited Paris and Italy; she has plans to go to Lake Tahoe later in 2019. She and Scott spend much of their free time on the lake and enjoy all that Houston has to offer. “I love the people, the restaurants, the activities available and the sports teams. People are nice, I like the diversity here and I like the weather, believe it or not. You can boat all year long!” Shelley said.

Since the Washburns do not have children of their own, Child Advocates is especially important to them. A few years ago, Scott connected with a child on one of his cases, Andrew, and after the case closed, Shelley and Scott have remained in his life. Shelley says that watching her husband on Andrew’s adoption day is the best day she has had with Child Advocates. “To see his emotion and see what an advocate can do in a child’s life… that child would be in a very different place if Scott didn’t get involved, I have no doubt,” said Shelley. 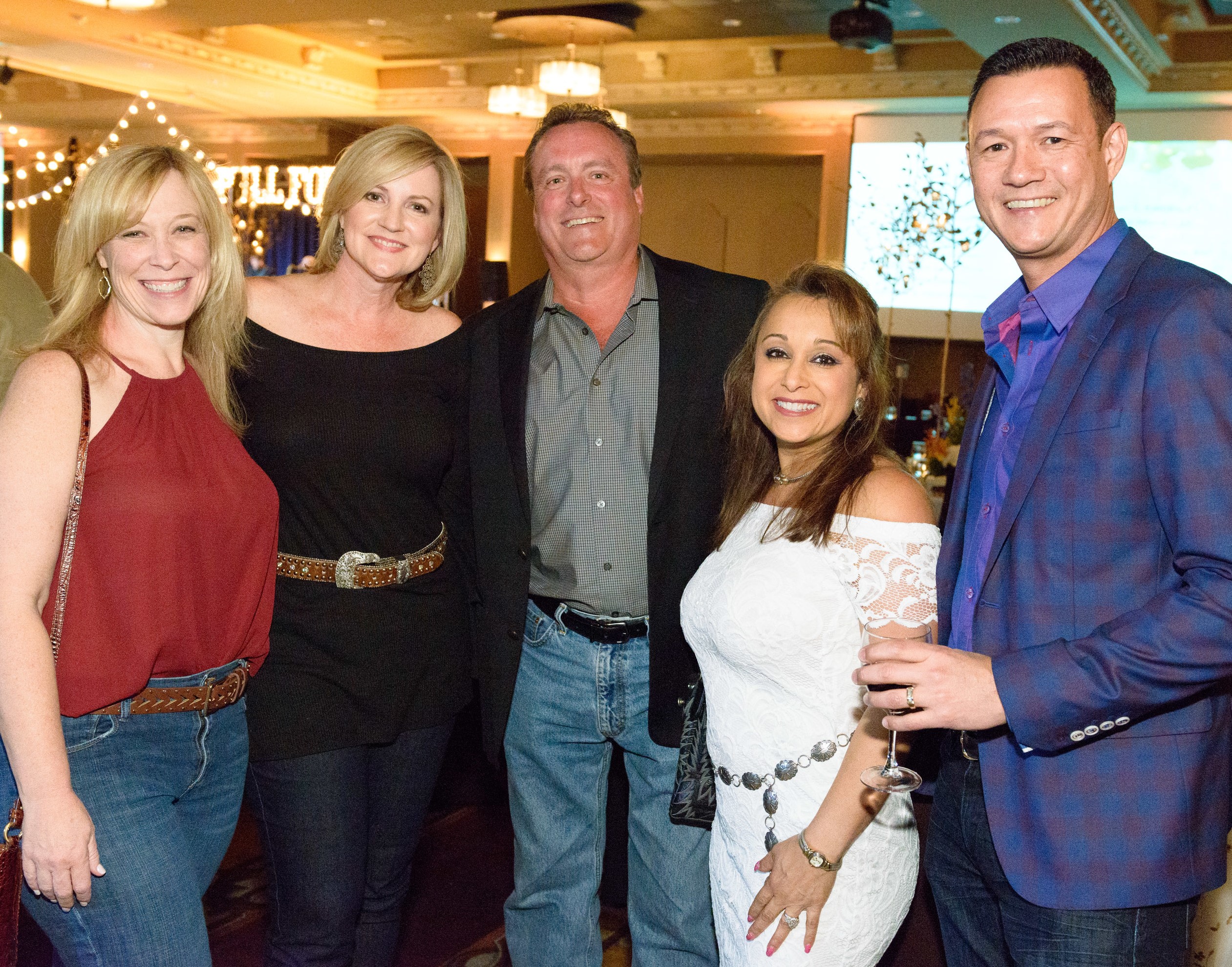 Through her commitment to the mission and our children, Shelley hopes to grow Child Advocates, making it well known throughout the city so that we can reach more children. To someone considering getting involved, she would enthusiastically say, “Just get started. Any time that you have, you will get so much more out of it than you give.”

Latest Post
Honoring Our 2022 JAG Award Recipient!
Honoring our 2022 Rookie of the Year
A Whimsical Afternoon at the Westin Galleria Raising Money for Child Advocates
return to the blog
ON INSTAGRAM @CHILD ADVOCATES
REQUEST A COURT APPOINTED ADVOCATE
You may put in a request of a court appointed advocate for any child/children currently in the temporary managing conservatorship of Harris County DFPS.