The evening of Thursday, February 2, Child Advocates welcomed 51 brand new court appointed advocate volunteers - one of our largest graduating classes to date. These amazing individuals completed 30 hours of training and were sworn in by Judge Ramos from the 246th District Court. Many of our new volunteers were assigned their first case before the evening was finished and will soon begin speaking up for Houston's abused children during a trying and overwhelming time. 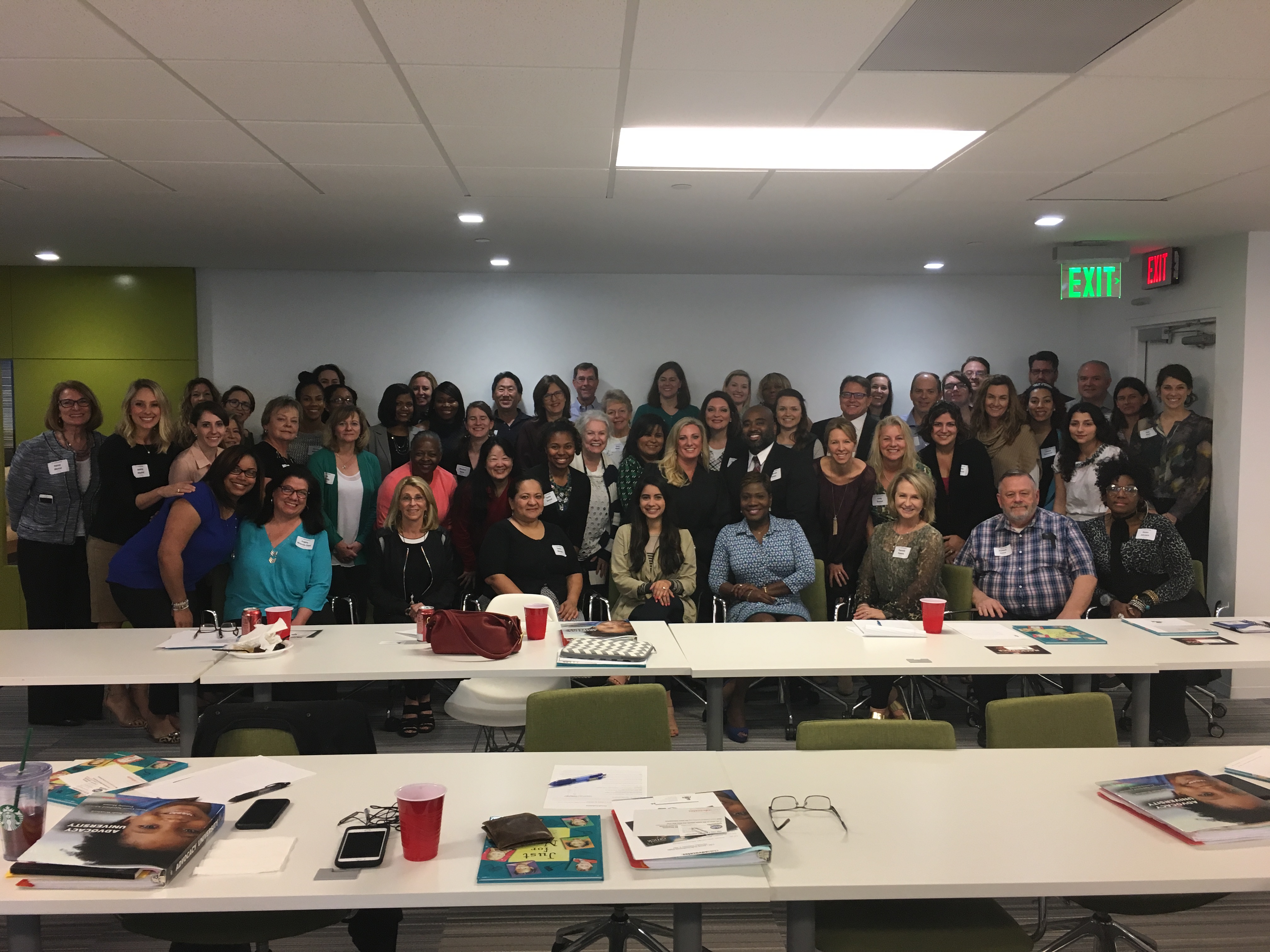 Child Advocates, Inc. mobilizes court appointed advocate volunteers to break the vicious cycle of child abuse. We speak up for abused children who are lost in the system and guide them into safe environments where they can thrive.
This year, Child Advocates hopes to train 300 new volunteers to serve 2,350 children - about half of the children in the care of Child Protective Services in the Houston area on any given day. To learn more about how to become a volunteer, visit www.childadvocates.org/BeAChampion
###
Our Advocates News
Latest Post
Honoring Our 2022 JAG Award Recipient!
Honoring our 2022 Rookie of the Year
A Whimsical Afternoon at the Westin Galleria Raising Money for Child Advocates
return to the blog
ON INSTAGRAM @CHILD ADVOCATES
REQUEST A COURT APPOINTED ADVOCATE
You may put in a request of a court appointed advocate for any child/children currently in the temporary managing conservatorship of Harris County DFPS.