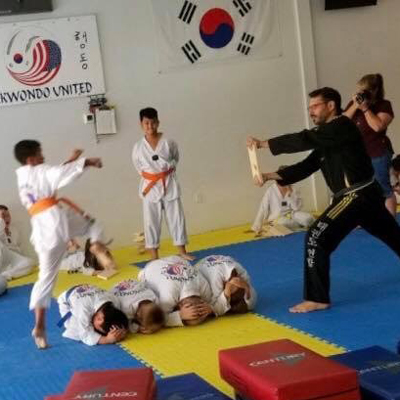 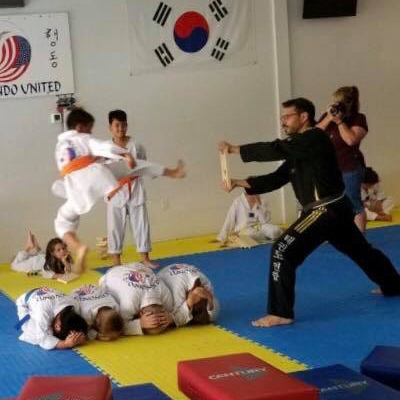 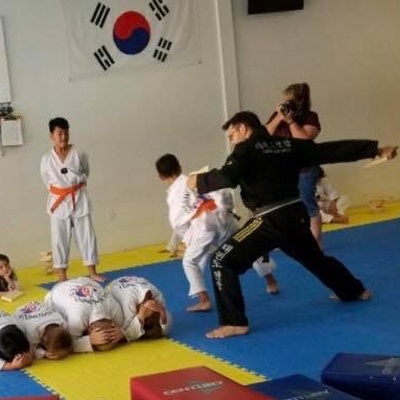 When court appointed advocate Marc Kutner first met Jordan*, he was dirty, aggressive and unkempt. Jordan came into protective care at the age of seven when his mom was arrested for the unlawful possession of a weapon and crack cocaine while he was in he car with her. He reported seeing her use drugs on multiple occassions. In the first month that Marc was on the case, he visited Jordan six different times because he could tell he was struggling.

Jordan’s aggressive outbursts resulted in his admission to a psychiatric hospital, and forced him to be moved several times in the first couple of months. Marc noticed that Jordan rarely left his home or saw other children outside of school because his caregiver was unable to drive. Her home was determined to be unsafe and unclean for Jordan, and after one additional failed placement, he moved to live with his great aunt in Florida.

Marc remained on Jordan's case and FaceTimed with him regularly to check on him. His new caregiver helped him get acclamated to a new school and quickly enrolled him in after-school activities where he could spend time with other children. Jordan began  taking karate classes and found a healthy outlet for his emotions. Even after the case was closed, Marc kept in touch with Jordan and received photos when he leveled up in his Karate class. Jordan’s outbursts have calmed down, he’s excelling in school and he is comfortable in his new home. Marc’s investment in Jordan’s social and emotional well-being helped give him confidence to move forward. Even after a trying few years, Jordan is thriving thanks to the friend he found in his advocate.
*Names were changed to help protect parties of the story.