FIERCE HOLIDAY LOOKS AND A MESSAGE OF HOPE

Many thanks to Houstonia for this beautiful piece about our Angels of  Hope Luncheon! Click here to see the full feature. 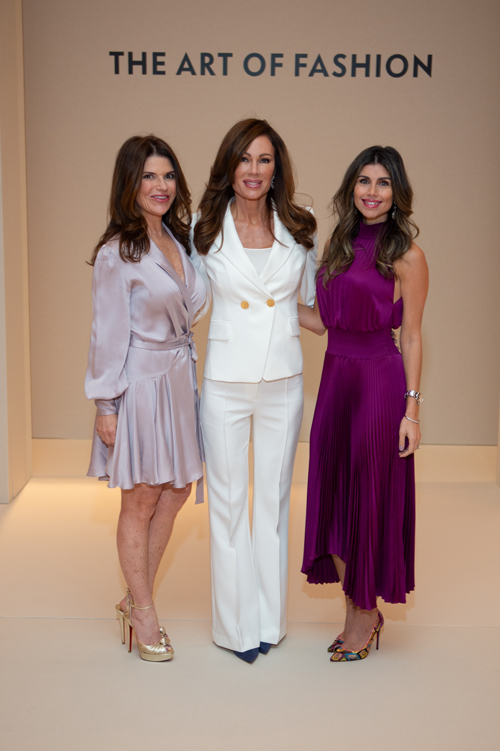 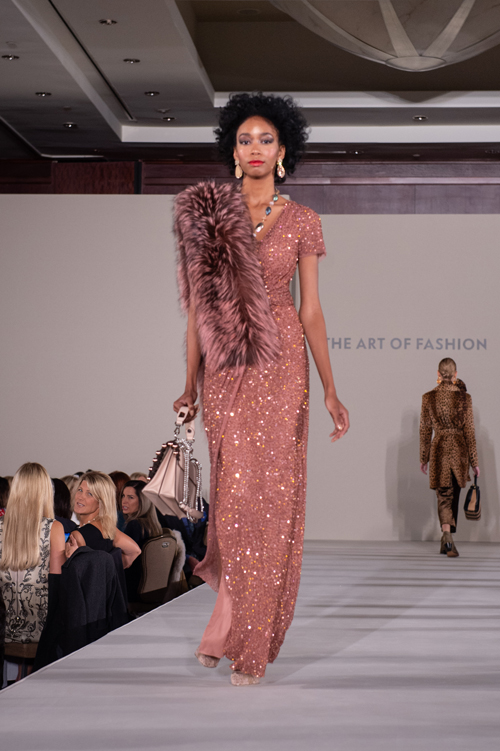 Fierce holiday looks and a message of hope were on full display at the 20th annual Angels of Hope Luncheon and Fashion Presentation at the Royal Sonesta earlier this month. The annual event is a fundraiser for Child Advocates, the organization that mobilizes court-appointed volunteers to act as advocates for abused and neglected children embroiled in the system. The fundraiser, which also acts as a key promotional tool for Child Advocates’ work, has generated more than $5 million since it first began. This year’s event raised $370,000 for the cause.

After guests mingled in the hotel lobby sipping candy cane champagne and shopping at a Neiman Marcus pop-up, chairs Nadine Boutros and Laura Davenport kicked off the signature holiday event to honor Brandi Maxwell, a dedicated Child Advocate supporter and volunteer for more than a decade.

Next, holiday-ready styles wowed the sartorially savvy crowd in a fashion show by Neiman Marcus filled with animal prints, glitter, sequins, and fur. Two more supporters were honored next: legendary modeling agency owner Page Parks and Audi Central Houston’s Danny Posey. Children served by Child Advocates got makeovers, new outfits, and an etiquette lesson by Parks and were invited to attend the glamorous event at a table donated by Audi, an annual tradition.

Guests also heard a compelling story from Laura Reese, a local mom who shared her story of adopting sons Landen and Elijah from foster care with the help of Kristi, a court-appointed child advocate, who guided Reese and her family through the complicated process.

Advocates like Kristi undergo extensive training, background checks, and interviews to become the voices for underserved children in foster care and CPS custody, and the $370,000—including nearly $48,000 from a raffle alone—raised at this year’s event will help fund more advocates for Harris County youth in need.

Angels of Hope News
Latest Post
Honoring Our 2022 JAG Award Recipient!
Honoring our 2022 Rookie of the Year
A Whimsical Afternoon at the Westin Galleria Raising Money for Child Advocates
return to the blog
ON INSTAGRAM @CHILD ADVOCATES
REQUEST A COURT APPOINTED ADVOCATE
You may put in a request of a court appointed advocate for any child/children currently in the temporary managing conservatorship of Harris County DFPS.