Holden* was just 13 months old when his little sister Ava* was born. Their mother, Beth*had drugs in her system. Child Protective Services became involved with the family, and the children went to live with a relative while their parents worked through a set of court-ordered services. Both parents were working hard to stay away from drugs and were doing well. Still, one day in a heated moment, Beth took Holden and Ava back into her care without permission, violating the safety plan that was in place by CPS, who then removed the children from her custody. 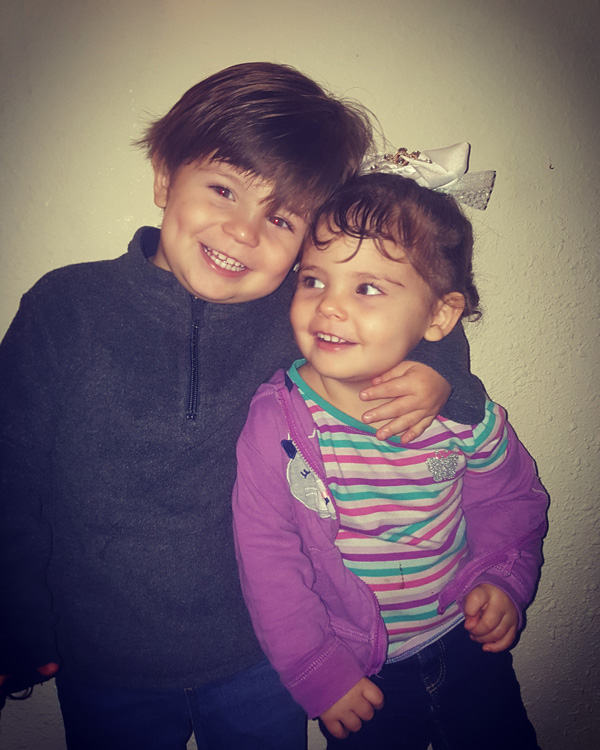 Our Children Our Advocates Annual Reports
Latest Post
Kevin Juengst: February 2021 Volunteer of the Month
Meet Austin and Amy
Geri Bishop: January 2021 Volunteer of the Month
return to the blog
ON INSTAGRAM @CHILD ADVOCATES
REQUEST A COURT APPOINTED ADVOCATE
You may put in a request of a court appointed advocate for any child/children currently in the temporary managing conservatorship of Harris County DFPS.