Sean was just three years old when he came into foster care.

He and his mother were homeless as a result of her drug use and alleged prostitution, and his father had suffered from severe depression and drug abuse. At a crucial age, Sean was left with no stability from his parents, the ones who were supposed to protect him.

Anna was appointed by a judge to become Sean’s advocate. Over the next 18 months, Anna and Sean began to bond. Sean loved pretend play and often would communicate some of his challenges through this play. 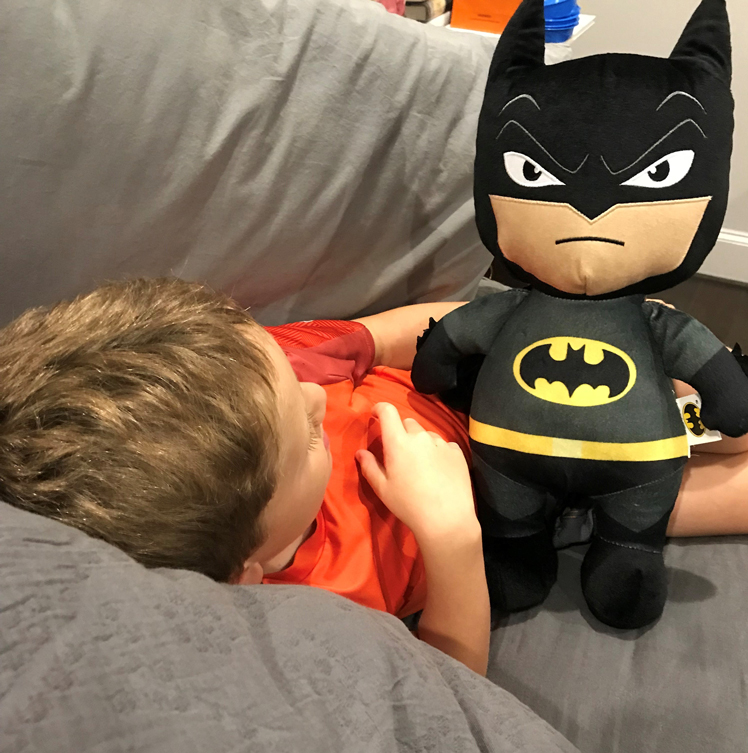 Batman was his favorite superhero because he was strong and brave, and Sean began to talk with Anna about his emotions and missing his family using Batman. Anna was determind to find Sean the right placement. A home that was safe, stable and filled with love.

Sean’s father was determined to regain custody of Sean and prove that he was capable of providing a safe and loving home for his child. He became sober, participated in parenting classes as well as individual and family counseling.

For many cases the child’s caseworker can change, the lawyer can change - but our advocates are a stable source of support from beginning to end. When Sean was reunitied with his father and half-siblings, Anna was proudly standing by Sean's side.

Your generous giving makes it possible for our advocates to help more children like Sean. You can make a difference in an abused child’s life.