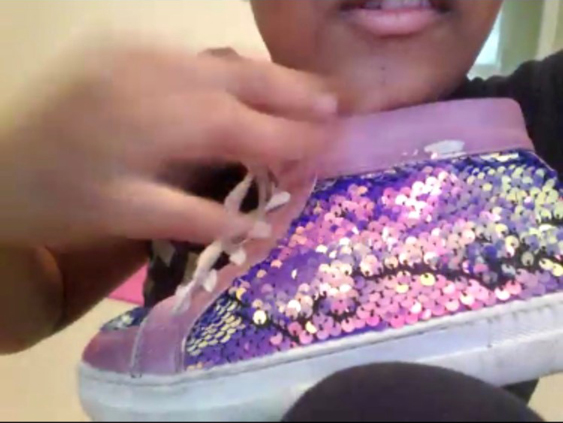 When 11 year old Jenny* first encountered Child Protective Services, she was in the hospital for her type 1 diabetes. Her parents had not been able to give her the proper care she needed, putting her health in jeopardy. While in the hospital, Jenny also made an outcry that she had been sexually abused.

Throughout the course of her time in foster care, Jenny lived in three different homes and knew three different CPS caseworkers. However, her advocates Jo Ann and Richard Rothfelder remained by her side the entire time.

Each time her home or her caseworker changed, it was assumed that Jenny’s history only involved medical neglect because of how she initially came into care. Her advocates worked diligently to bring everyone up to speed about the sexual abuse trauma she had endured. The Rothfelders persistently asked for specific trauma therapy for her, working through various channels to ensure that she was given the support she so desperately needed.

Ultimately, Jenny’s parents’ rights were terminated by the court. Then, last November, Jenny’s trauma worsened when her biological mother passed away, and she began to grieve on top of everything else she was experiencing. The Rothfelders remained by her side.

Today, Jenny is in a wonderful adoptive home. While Child Advocates could have been released from the case a few months ago, Jenny’s advocates requested additional time to monitor how she was doing and make sure all her needs were being met before her adoption. Then the pandemic happened, and things became more complicated for everyone. The Rothfelders continued to check on Jenny via FaceTime, communicating with everyone on her case regularly. When Jenny’s advocacy coordinator called to check in, Jenny was so excited to show off her new pink sparkly shoes. It was clear she was comfortable talking via FaceTime and was thriving in her home.