In one afternoon, 24 teams of Stewart Title associates gathered together to build more than 200 bikes for Child Advocates and the abused and neglected children in Houston. As part of their fall festival event, Stewart Title set up tables and tents outside of their Galleria-area offices to give their employees an opportunity to give back to the community. There was a little friendly competition as the teams worked quickly, and safely, to assemble their set of bikes. Music was playing, lunch was served and the pike of finished bikes continued to grow as the day went on. 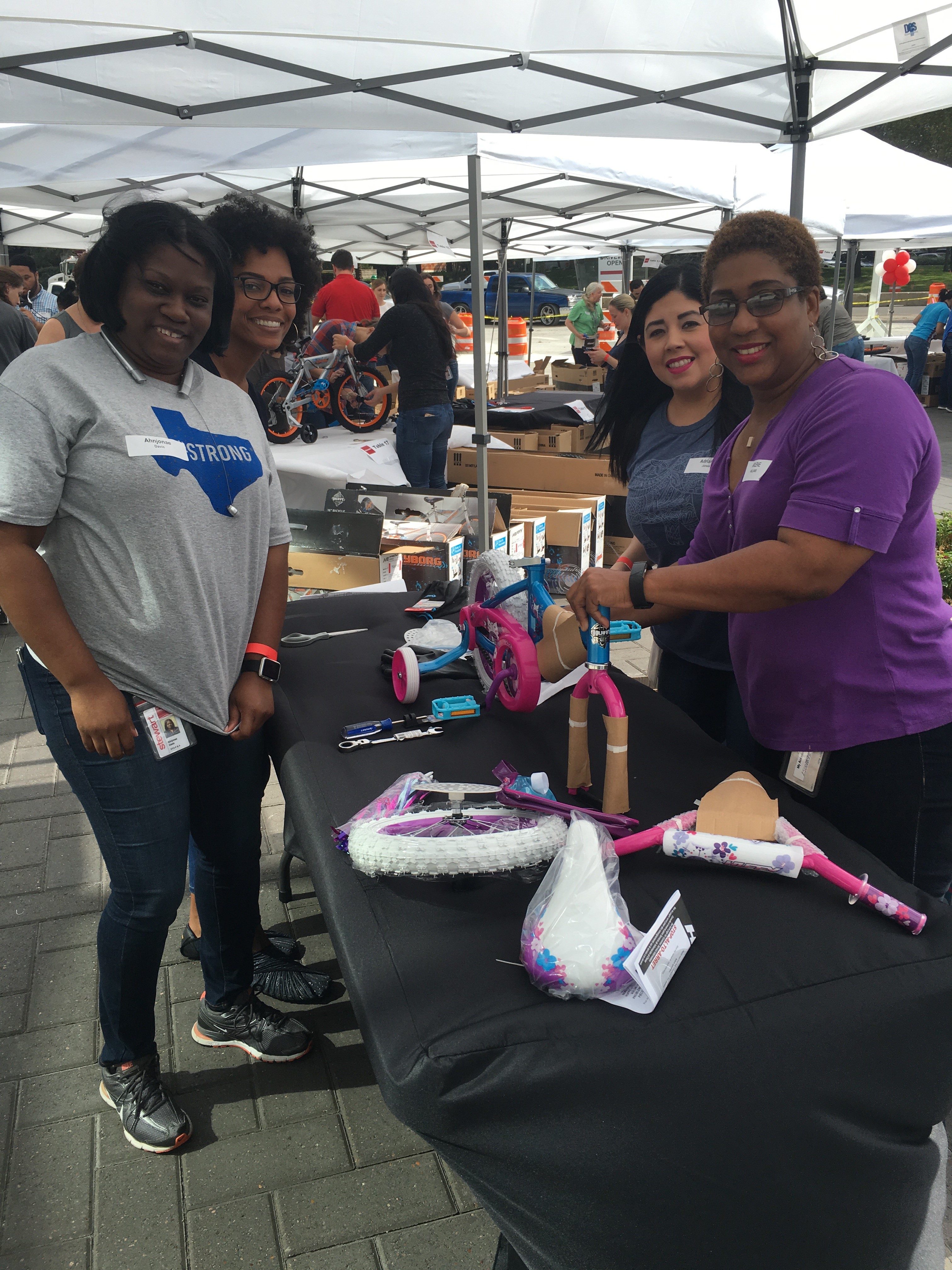 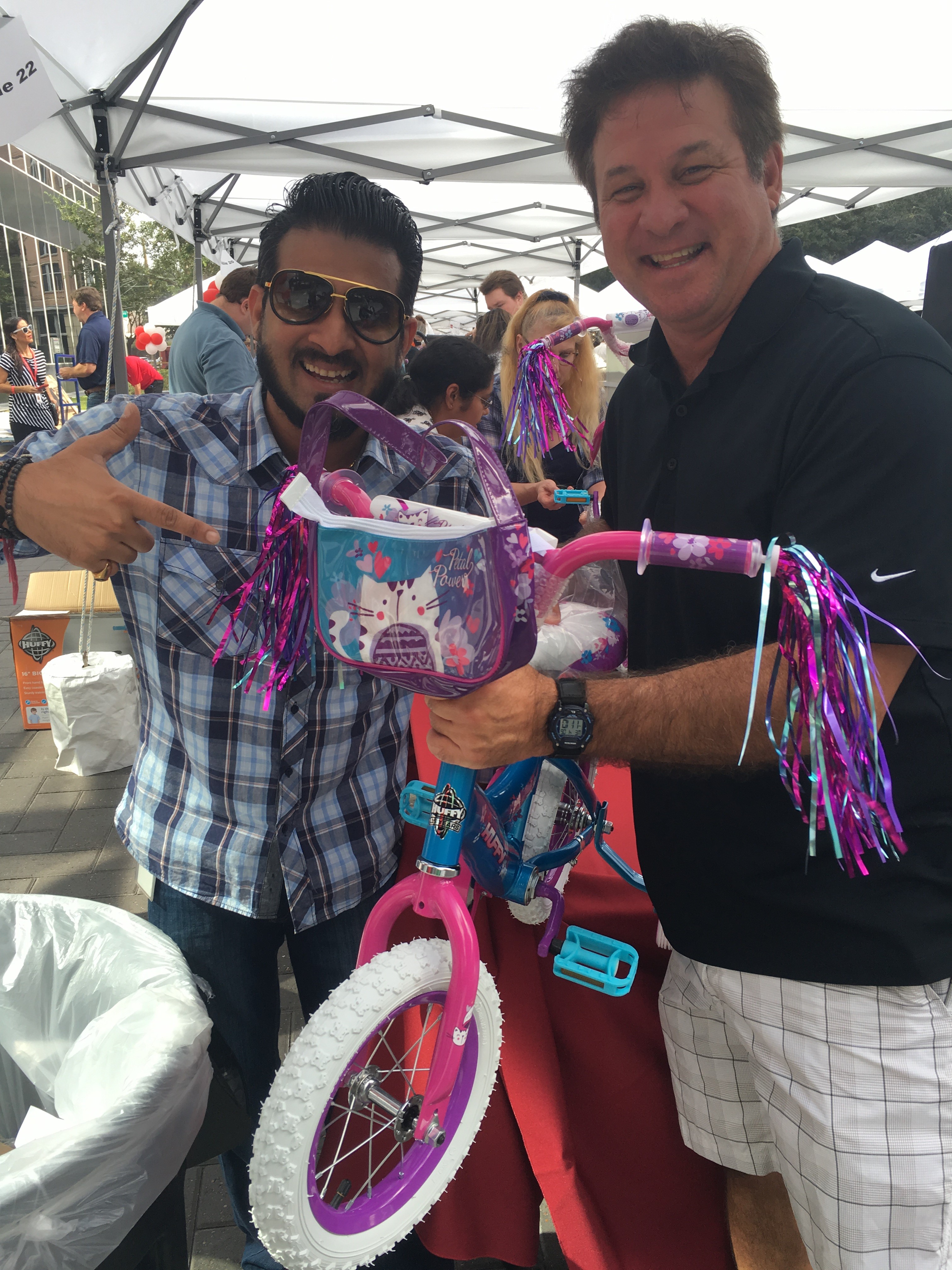 The bikes built at this year's event will stay in storage until December, when they will be delivered to Santa's Warehouse, as part of our Santa's Wish List program. From there, our court appointed advocate volunteers will deliver the bikes, along with other donated gifts to the abused and neglected children they serve.
It is the generosity of companies like Stewart Title and other individuals that allows us make the holidays a little bit brighter for our kids. Thank you to everyone who participating in the bike building event this year!
###
Press Releases
Latest Post
Honoring Our 2022 JAG Award Recipient!
Honoring our 2022 Rookie of the Year
A Whimsical Afternoon at the Westin Galleria Raising Money for Child Advocates
return to the blog
ON INSTAGRAM @CHILD ADVOCATES
REQUEST A COURT APPOINTED ADVOCATE
You may put in a request of a court appointed advocate for any child/children currently in the temporary managing conservatorship of Harris County DFPS.