This year, tickets are availabe for $12, or you can purchase them for $10 at the brand new Houston Children's Festival website, www.houstonchildrensfestival.com. 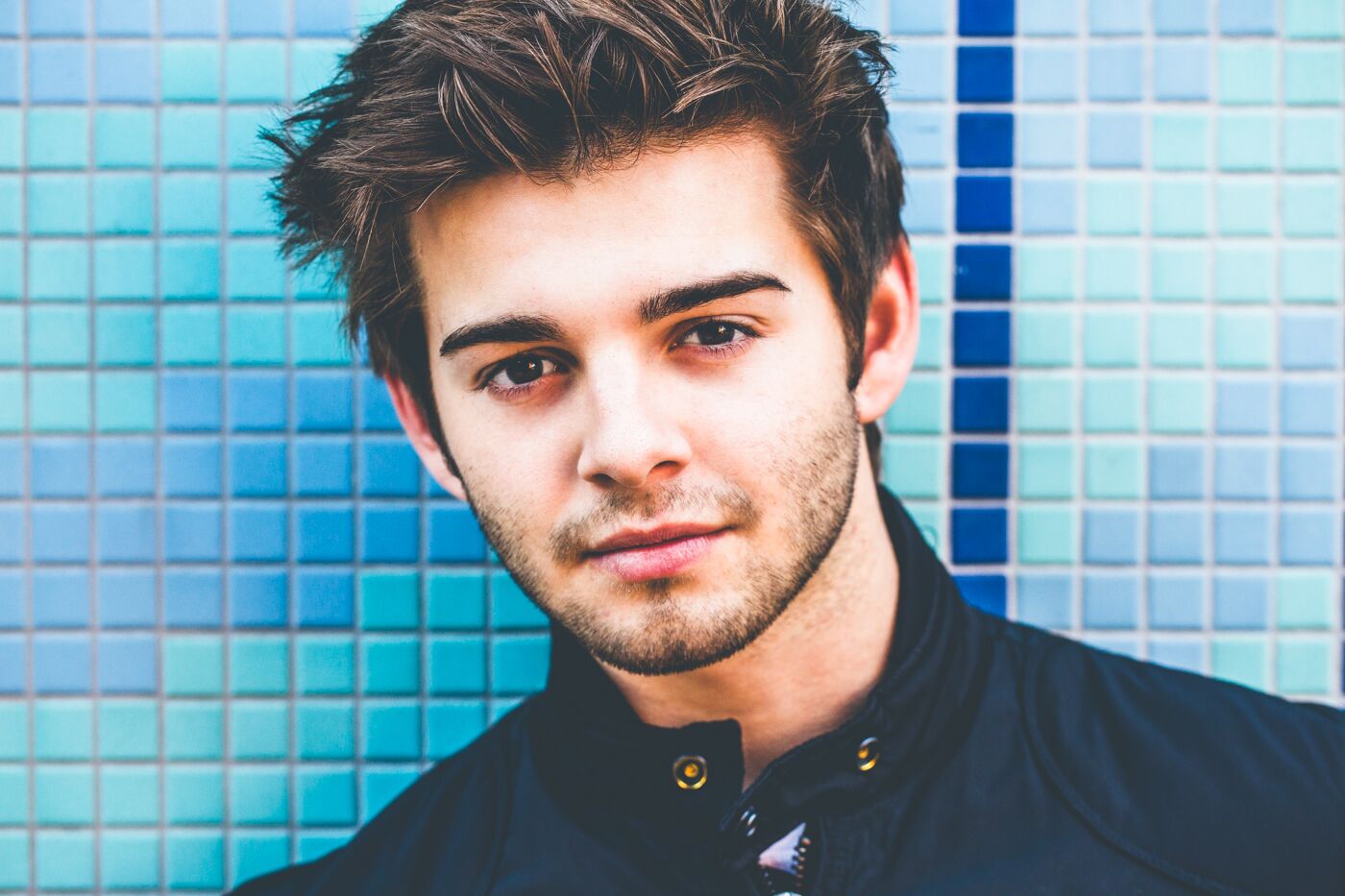 Three-time nomimee for Nickelodeon's Kid's Choice award "Favorite TV Actor", Jack Griffo will join us at this year's festival for a Q&A session on Sunday, April 2 as well as a public autograph session for general admission ticket holders. A limited number of backstage passes to meet Jack Griffo are also available for purchase.

The festival is located in downtown Houston, in the area surrounding City Hall. The weekend excitement will include costumed characters such as the Teenage Mutant Ninja Turtles, Power Rangers, Storm Troopers, Daniel Tiger as well as 14 family adventure zones and five stages of entertainment.

Child Advocates will host an "Under the Sea" activity area on the steps of city hall, complete with crafts, games and face painting.

To learn more about the festival and to purchase your tickets, click here.

Fundraisers News
Latest Post
Meet Matt
Meet Holden and Ava
Meet Philip
return to the blog
ON INSTAGRAM @CHILD ADVOCATES
REQUEST A COURT APPOINTED ADVOCATE
You may put in a request of a court appointed advocate for any child/children currently in the temporary managing conservatorship of Harris County DFPS.