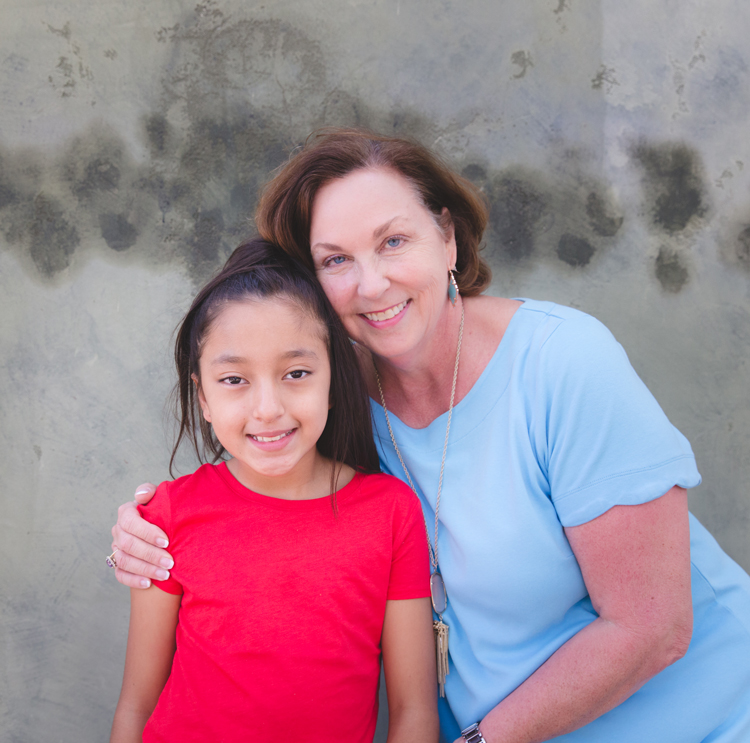 Louise* was eight years old when she met her advocate, Jana. She, along with her five younger siblings, were living with their grandparents, Donna* and Miguel Sanchez*, in a two-bedroom, one bathroom house. Louise's parents had struggled with drug use, and while the judge had offered them a service plan to regain custody of their children, they showed little interest. Louise had become very familiar with life as a foster child, and had grown accustomed to living with her grandparents.

The day she met Jana, Louise burst into tears, afraid Jana was there to take her away from her current home. Jana explained that she had been assigned as their court appointed advocate - someone to get to know them, help them and report to the judge in court about what would be best for them. She told Louise that she was there as her friend, and had no intention of taking her anywhere.

Throughout the next several months, Jana got to know the Sanchez family well. She helped arrange holiday gifts for them, met them at children's events hosted by Child Advocates and filled out paperwork with Donna to help her get the government assistance she needed to raise six young children. Ultimately, Louise's mom and dad relinquished their parental rights. 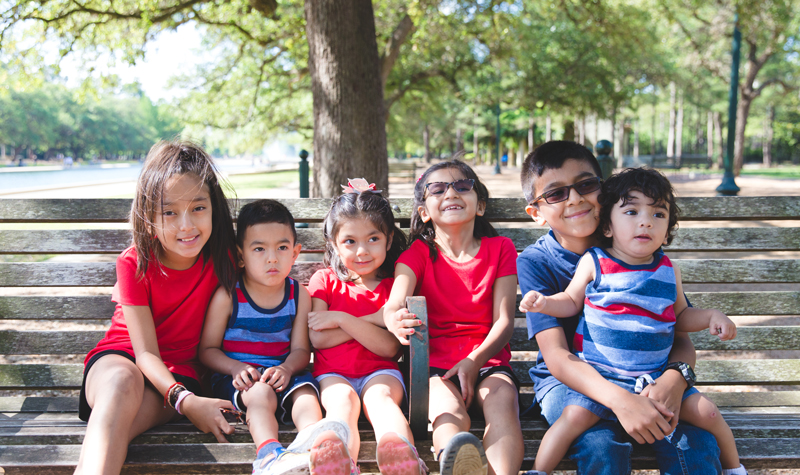 In an overwhelmed and overburdened child welfare system, Jana became the expert on the Sanchez family. When the details on paper appeared as though Donna and Miguel would be unable to manage financially and care for so many young children, Jana testified that they in fact could. As their advocate, Jana could prove that all six Sanchez siblings were thriving, and the judge agreed with her. Thanks to Jana's testimony, all of the children were adopted by their grandparents, and will grow up together as a family.

*Names were changed to protect parties of the story.

You can help give a voice to more children like Louise. By giving of your dollars or your time, you can help us break the cycle of child abuse and make an impact for the 3,500 children in foster care in Houston.