Nolan* was just six years old when he entered Child Protective Services (CPS). His biological mother and maternal grandmother loved him dearly but struggled with substance abuse, putting Nolan’s life and health in jeopardy.
After a couple of initially failed placements, Nolan was placed in a loving foster home while Child Advocates worked to find a permanent home for Nolan. A judge appointed Chip as Nolan’s advocate — his first case.
When Nolan arrived at his new foster home, he was underweight and on nearly a 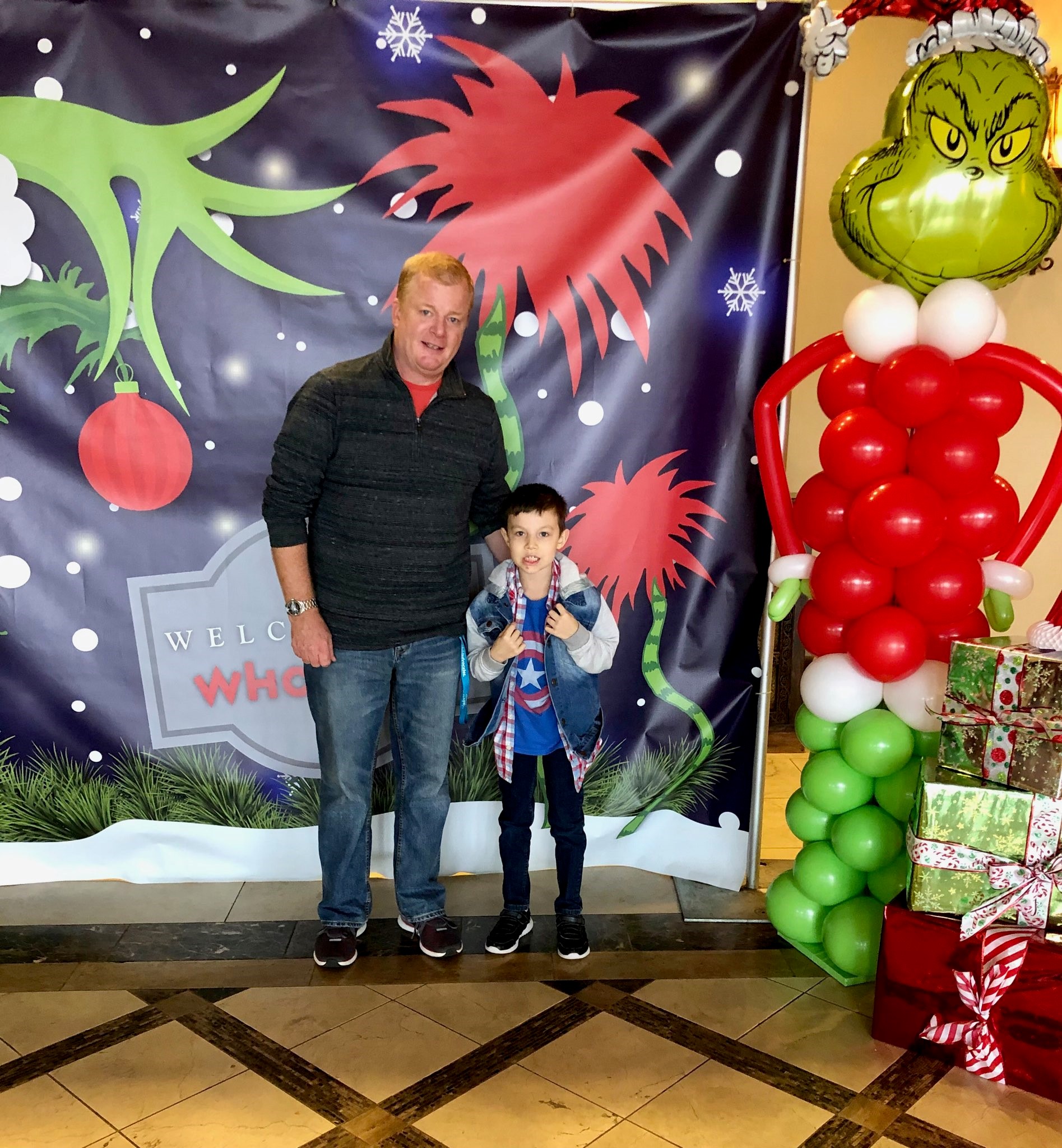 dozen medications. Because of the trauma he had experienced, Nolan was reserved and struggled to transition to another new foster home. Chip was instrumental in encouraging Nolan to open up. Chip quickly got involved and began visiting Nolan at his foster home. During the first visit, Chip noticed almost immediately that Nolan was unhappy to see him, assuming that Chip would take him away and he would be placed in a new home once again.
“He had this sad look on his face, and he almost started to cry,” Chip recalled. “He was quiet, dispirited, and looking down the whole time I was there.”
Chip approached Nolan with an open mind and a collaborative attitude. He could see that Nolan needed someone. He got to learn about Nolan’s history and his family. He found out that Nolan was in psychiatric care and had endured domestic violence. His mother and father had been in jail for various charges. Chip tried to find a suitable placement for Nolan with extended family but could not find a good fit. He also tried to help Nolan’s mother complete her services to regain custody, but she would not show up for visits, drug testing, or counseling.
Chip remained a consistent part of Nolan’s life while he was in foster care -- they soon began to build a bond. Nolan became comfortable with Chip and would write him notes and draw him pictures. Nolan also liked learning about Chip’s trips to China and was filled with curiosity about different Chinese word characters. Chip would also visit Nolan at school, drop by his dance class, and encouraged Nolan to make friends. Chip became a friend to Nolan, and Nolan trusted Chip.
“I began to see Nolan smile more and speak up for himself,” Chip said. “He was no longer the kid sitting in a corner crying. He went a long way from being the awkward, introverted kid who was looking down the whole time. This might sound like an exaggeration, but for such a small kid, he has the biggest smile I’ve ever seen.”
Through it all, Chip did everything he could to help Nolan find a permanent home where he would thrive – a home that was stable, safe, and filled with love. Two years into the case, Nolan's behavior stabilized. With the help of Chip, Nolan found his forever home and was adopted last fall. His adoptive parents and siblings eagerly welcomed Nolan into their family of four. Nolan gained two older sisters with his adoption and a dog.
"We went through maybe more than a dozen couples that wanted to adopt. But, ultimately, it was a visit to this family and their home that sealed the decision. It was a safe and comfortable home with pets—and even a trampoline. Their daughters were so sweet and interactive [with Nolan]. I just knew they would give Nolan the love and support he needed. And they have." 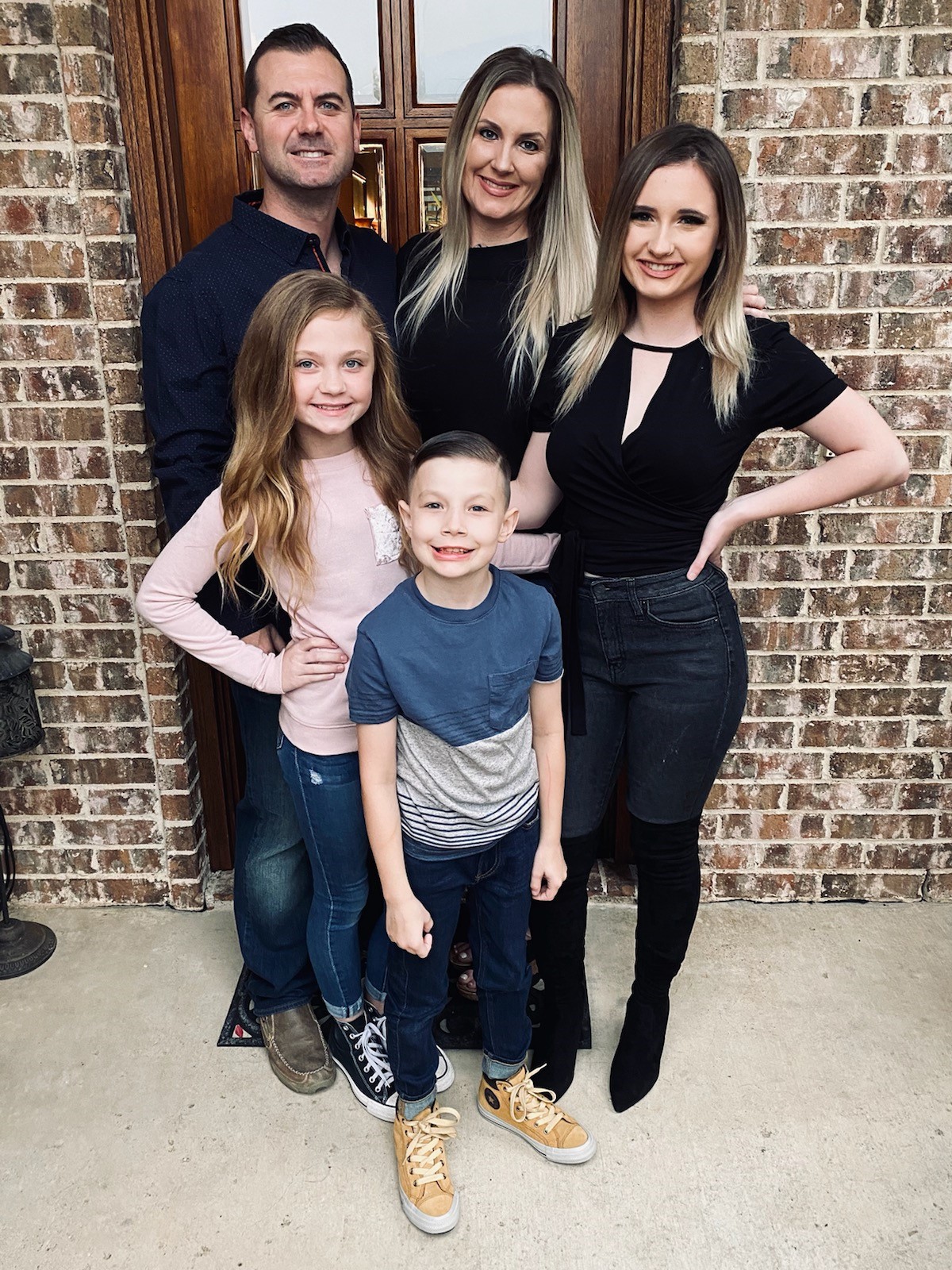 On October 15, 2020, Nolan celebrated his adoption with his new family. And today, Nolan is happy and thriving. Surrounded by his new family, friends and church family, Nolan celebrated turning eight with his first-ever birthday party. Nolan now knows how to play basketball and ride a bike. He can even fish and swim.
“While it’s true that we’ve been able to help Nolan, he has also been a blessing to our family,” Nolan’s adoptive mother said. “When I met Nolan, I knew I wanted him to have a better life. My motherly instincts kicked in, and I thought about all the possibilities. But, I think it’s important for people looking to adopt to understand that the beginning is hard. It takes time for things to fall into place. Despite the initial challenges, we knew it was meant to be!"
"This experience has shown me the vital role of Child Advocates,” says Chip. “While CPS workers can be overwhelmed with cases, volunteers take on fewer cases, allowing more time spent with the kids. More time means more conversations, more trust and a better understanding of interests, wishes, wants and needs. When trust is built, reluctant subjects may be shared. Finally, if the child is to be separated from the biological parents, the volunteer's quality time with the child is helpful in the selection of adoptive parents."
"Nolan couldn't have gotten better adoptive parents," Chip went on to say, "Nolan's case opened my eyes to what abused children go through, but it is special to see that there is goodness on the other side."
Nolan’s adoptive mother added, “When Nolan came to us, he had a couple of bags with him and in those bags were all the toys that Chip had gotten him. A lot of times, kids in foster care don’t have things to call their own. Chip gave Nolan some things to call his.”
Today, Nolan continues to thrive. And, if you ask him about his future, Nolan says he wants to be an architect. 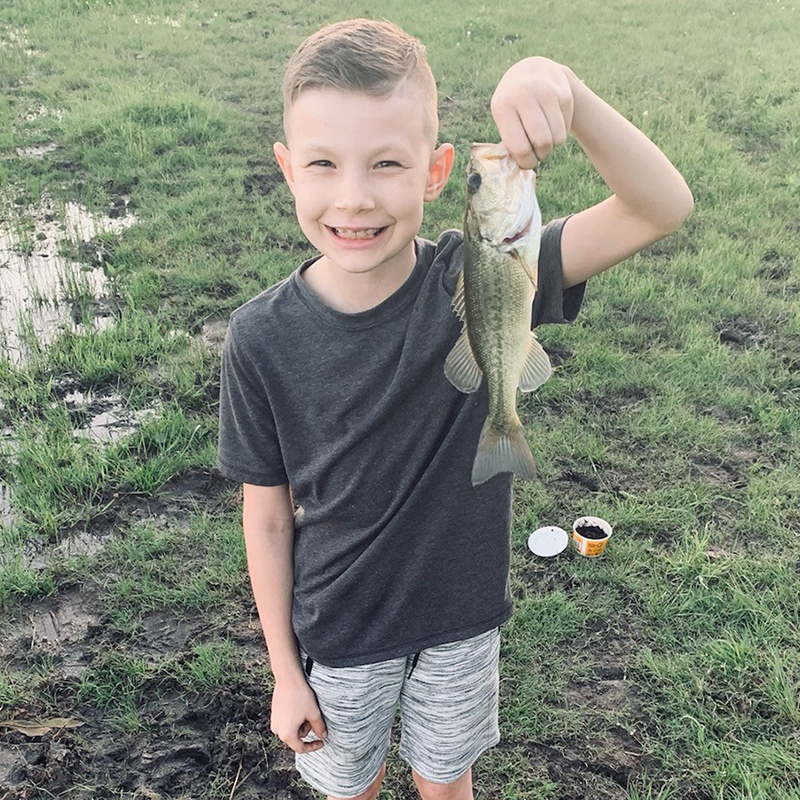 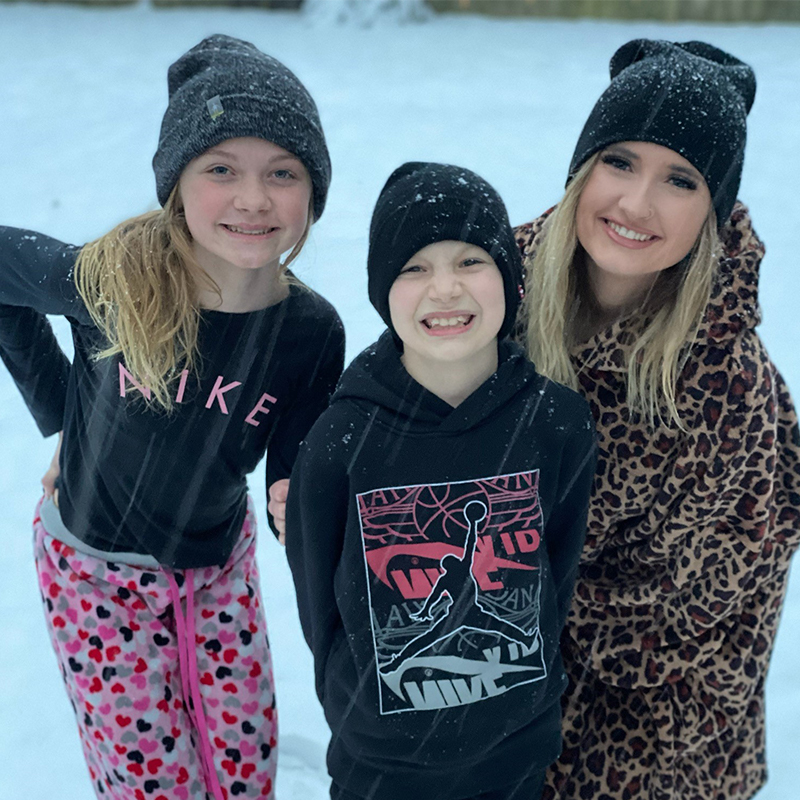 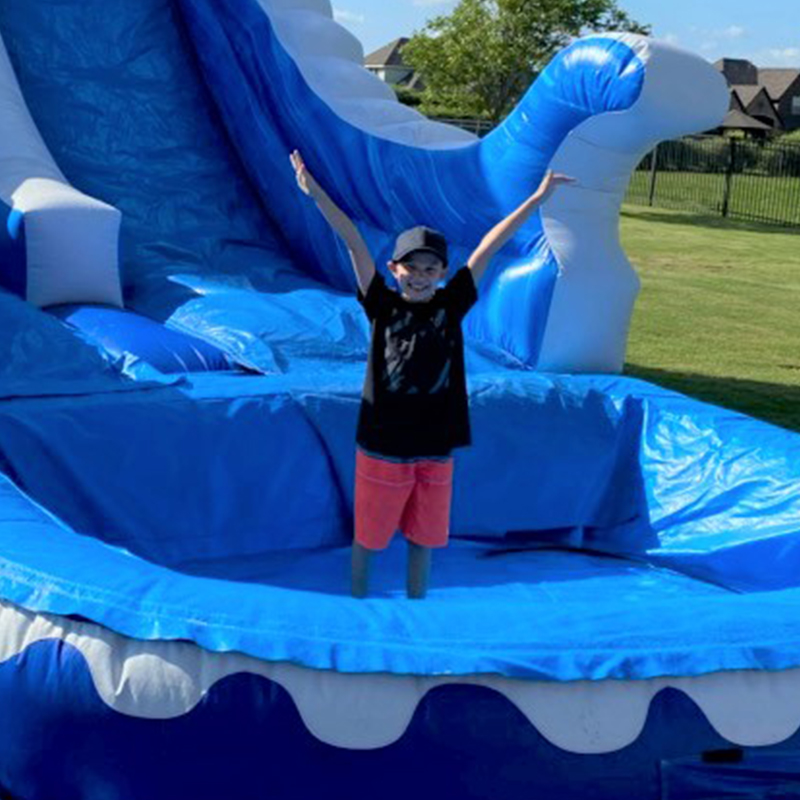 *Names were changed to protect the identity of the children we help.
Our Children Our Advocates
Latest Post
Honoring Our 2022 JAG Award Recipient!
Honoring our 2022 Rookie of the Year
A Whimsical Afternoon at the Westin Galleria Raising Money for Child Advocates
return to the blog
ON INSTAGRAM @CHILD ADVOCATES
REQUEST A COURT APPOINTED ADVOCATE
You may put in a request of a court appointed advocate for any child/children currently in the temporary managing conservatorship of Harris County DFPS.